This contest is hosted by the Social Media Gurus Network!

Tales From A Southern Mom

Welcome To My Kitchen

Life in a House of Testosterone

Now let’s get to the sponsor! 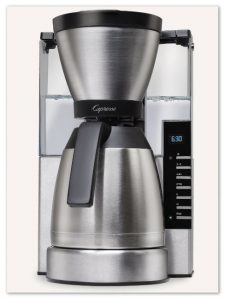 Check Out My Review Here

This giveaway is in no way endorsed, affiliated, or associated with Facebook, Twitter or any other Social Media Networking Site.This Giveaway is valid in the United States Only and Entrants must be 18+ years of age to enter. This giveaway event will end at 11:59 PM (EST) 6/18/17. The winner will have 48 hours to email their information back to mcushing7 at hotmail dot com or a new winner will be drawn, you may want to put this email address as safe as it could go to spam. The sponsors are each responsible for shipping of the above prizes. No blog associated with this contests are responsible for prize fulfillment.If you take an entry you must stay following for the entire contest or you will be disqualified.

Also we all “love it if you like us” on Facebook! If you like our blogs on social media it helps us bring you only the best giveaways and more of them!

If you don’t want to miss some great hints and tips and only the best giveaways sign up for my newsletter here. Thanks for entering and good luck!

If you would like to sponsor a giveaway like this, email [email protected] and we will figure out the best way to promote your product.

ONLY THE BEST GIVEAWAYS!

Some of the top sites to earn money or rewards (sponsored)